“I’m Sorry, But…..” My Thoughts on Bloomberg

I don’t know who I’m going to vote for in the Democratic primary and I can vote as early as tomorrow.  I won’t be voting for Bloomberg.  Mike Bloomberg is fucked up. I could really stop and not write any more on this post but since I started I might as well finish, I guess.

Yelp, Bloomberg is fucked up but he’s not the only candidate with “baggage” in this race. There’s been much written about Bloomberg and the backpack of shit that he’s carrying around including “stop and frisk.” I don’t need to capture how fucked up a policy it is, necessarily but, I will include articles from others who have more firsthand knowledge of how the policy impacted New Yorkers.  Other cities throughout the country had similar policies that had some form of harassment for communities of color.  People died as a result of these policies.

Should Bloomberg’s commitment and vigorous defense and subsequent apology for Stop and Frisk be disqualifying? YES. You don’t get to all of a sudden say, “you know what, I’m sorry.  I’ve conveniently learned that I was wrong” and expect Black people to give you their blessing.” Fuck that.

I wrote in a November post about Bloomberg:  What an arrogant dick. I ain’t mad at him for being rich.  I really don’t care about him being rich, just because he’s rich.  What pisses me off is he thinks because he is rich, and white, his shit doesn’t stink.

This was before this latest dust-up.

Michael Bloomberg, GTFOH
If Bloomberg is fearful that the current crop of democratic candidates is at risk of losing the general election, he has a lotta options that could help, rather than disrupting the race, 90 days before the first primary or caucus.

Does Bloomberg see black and brown people any different than any of the other 75+-year-old white men in the presidential race? Do you think Joe Biden sees black people as something other than a means to an end? Uncle Joe doesn’t have a yoke like Stop and Frisk around his neck or does he?

The Violent Crime and Control Act of 1994 was the federal version of stop and frisk. This bill was enacted under Bill Clinton supported vigorously by Uncle Joe and others. It is responsible for the incarceration of 1000s of black men throughout the country. “Somebody’s gotta go to jail.” Recall the differences between crack cocaine and powdered cocaine? The distinguishing factors, the black folks with crack go to prison and white folks with powder go to rehab.  1994.

What about weed arrest with the long-term prison sentences and the lives destroyed. It’s the same weed, same smoke, that is making white folks rich, legally all across the country. It’s a buncha lucky folks that didn’t get pinched. But there are hundreds of thousands of people who are locked up and have been for, weed.  Are you paying attention to the states who have passed legal weed laws and the states that have not? Texas and some other southern states are hanging on to these weed laws for dear life because of the negative impact they perceive those laws will have on communities of color. Listen to what they say, how their elected officials’ campaign.  It’s the same as stop and frisk by a different name. Only Bernie, has loudly says he will legalize weed., so far.

Who are the prosecutors running? Come here, Amy Klobuchar. Kamala Harris is gone. These folks didn’t shy away from their “responsibility’ to lock up black and brown people.  They were more directly involved in 1994.

Look, Bloomberg, and Biden to a large degree, apologize for the wrongs they have perpetrated against blacks with an apology and a “but.” Fuck the but, just an apology before you need something from me. Bloomberg’s, “now I understand how harmful the policy was but the crime was out of control and now it’s better. I’m sorry.” That’s not an apology.  That’s an acknowledgment that I didn’t give a shit about you then and I don’t really give a fuck about you now but can you do me a favor tho?

None of the remaining candidates are ideal. None of them come baggage free. Their sins may not rise to the level of a stop and frisk.  Truth be told, we won’t know the extent of their sins until they become threats to either Trump or their fellow Democrats.  What we do have is a responsibility to pay attention when the shit starts to float. Bloomberg’s shit is floating right now.

The question is do you exchange a real billionaire racist for a millionaire racist? Bloomberg’s racism isn’t subtle, it just doesn’t come with the same ‘flare’ as Trump’s.  Does it make it less offensive? Not for me.

Don’t fall into the trap of voting against your self-interest.  A bunch of poor white folks voted for Trump tryna get at people of color.  Voting for Bloomberg to get at Trump may be doing the same thing, in reverse.  If you’re compelled to get Trump outta office, being inspired to vote for anybody not named Trump will do just that. Don’t worry about who other folks are gonna support. You worry about you and vote in “your” best interests.

Read the opinions of others here

SHAUN KING: Voting for Mike Bloomberg is the line I just can’t cross
Over the past year, on a daily basis, I’m asked whether or not I will vote and fight for the Democratic candidate if it isn’t Bernie Sanders. And for a year, my answer has been a consistent 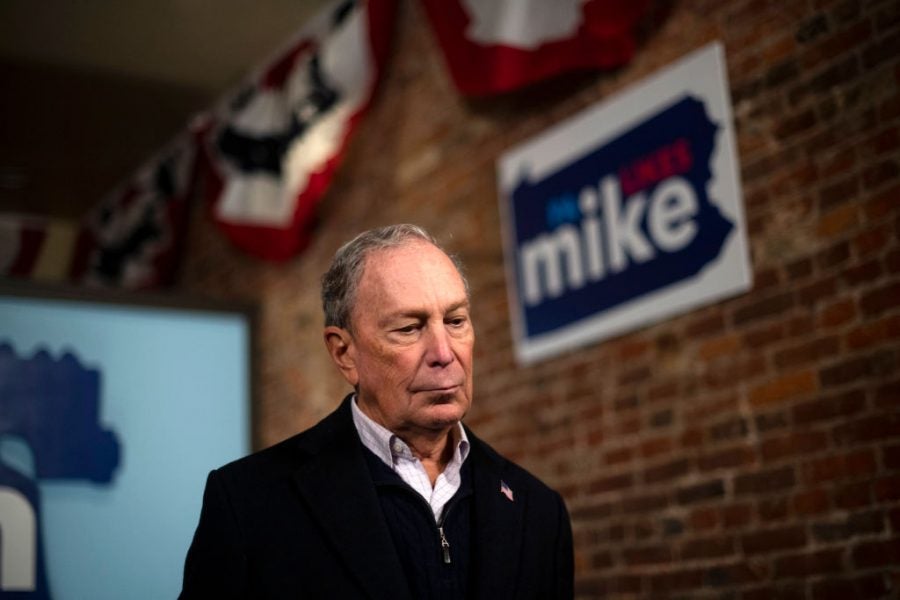 Michael Bloomberg Admits To Exploiting Prison Labor To Make 2020 Campaign Phone Calls: ‘We Didn’t Know’
“We didn’t know about this and we never would have allowed it if we had,” Bloomberg spokesperson Julie Wood said. “We don’t believe in this practice and we’ve now ended our relationship with the subcontractor in question.” 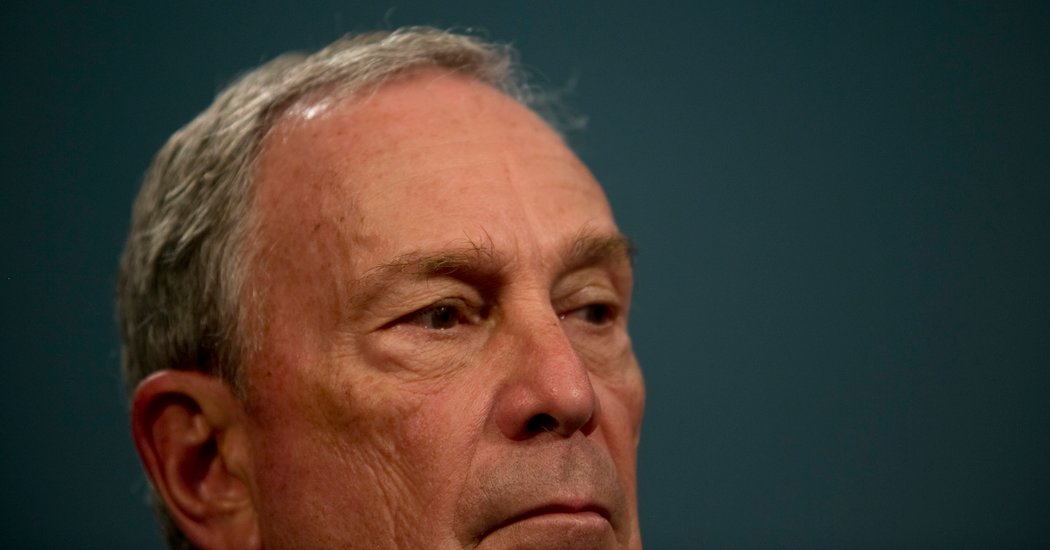 Opinion | You Must Never Vote for Bloomberg
His expansion of the notoriously racist stop-and-frisk program is a complete and nonnegotiable deal breaker.

Will A Decent Democratic Candidate Please Stand Up?
Irrespective of the qualities of any of these Democratic candidates, have they done anything or said anything more disqualifying than Trump has done in life or as a candidate or as president?